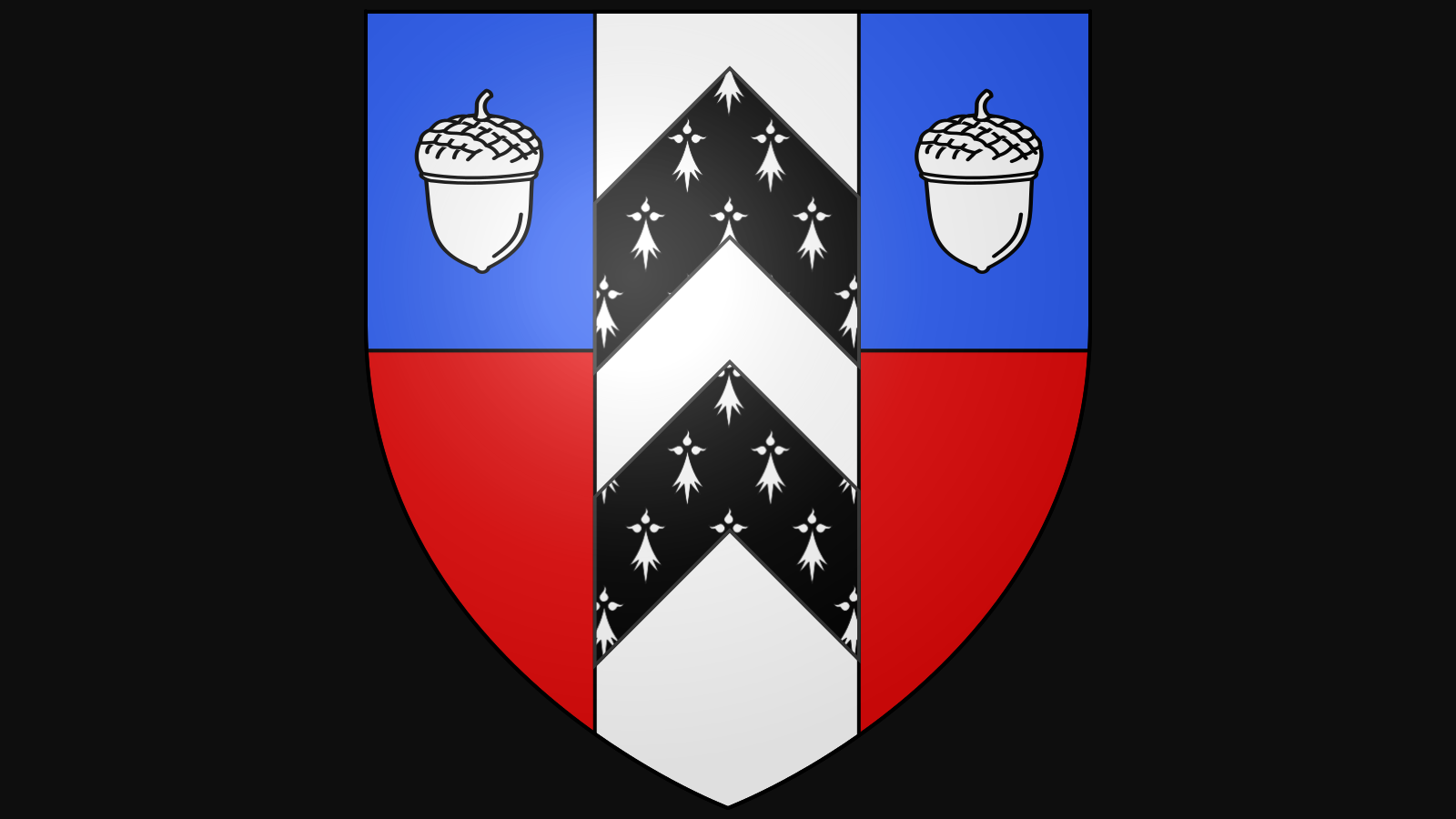 As in our news release from January 14th,

“St-Bruno provides a strategic location for establishing the first REM recycling operation in North America. It is located only 30 minutes from Montreal and within 6 hours from major North American cities such as Boston, New York and Toronto with access to several major highways and expressways. Two airports are located within 40 minutes of the location, the Trudeau International Airport in Montreal and the Montreal-Saint-Hubert-Longueil airport. Most importantly is the access to major seaways with access to the Port of Montreal, 20 minutes, which is the largest container transhipment centre in the Great Lakes system – Saint Lawrence Seaway and a direct link to Europe and the East coast of the United States and the marine terminal in Contrecoeur which is only 30 minutes away. Furthermore, the region is served by Canadian National (CN) and Canadian Pacific (CP) railways. The region is already host to the Canadian Space Agency and several major international firms.”

“We envision that our demonstration plant in St-Bruno can become the center of Quebec’s rare earths hub that would bring these critical materials back to North America. We are now finalizing the details of the financing package for the demonstration plant and information will be provided shortly.”

“Saint-Bruno-de-Montarville is an off-island suburb of Montreal, in southwestern Quebec, Canada, on the south bank of the Saint Lawrence River just east of Montreal… The city is well known to Montrealers and its neighbouring population for Mont Saint-Bruno, location to both Mont-Saint-Bruno National Park and Ski Mont Saint-Bruno, a ski facility and school.”

Look and learn about St-Bruno in these images from Google Earth and Wikipedia,